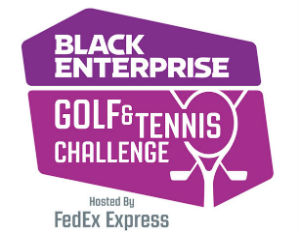 Colin Kaepernick has completed his $1 million pledge. The former pro footballer vowed back in 2017 to donate $1 million and all proceeds from his 2016 NFL season jersey sales to organizations working in oppressed communities. And when he got to his last $100,000, he asked several celebrity pals to join in.

By Wednesday, Jan. 31, Kaepernick had completed his 10 for 10 challenge, which was launched to round out the end of his $1 million pledge. Celebs like 23-time Grand Slam champion Serena Williams and rapper Meek Mill all contributed to the effort. On days seven and eight two donors contributed — Chris Brown with Jhené Aiko and Joey Bada$$ with Nick Cannon.

During the process, celebrities chose the organization they wanted the political athlete to donate to, offered a donation of at least $10,000, and Kaep matched them each day in $10,000 increments.

The final round went to Usher’s H.O.M.E organization to benefit single mothers in Lithonia, Ga.

“Thank you, brother,” Kaepernick says in a Twitter video. “We love you.”

“You did it, you have raised a $1 million,” Usher says in the video. “I’m happy to be a part of the completion of that $1 million. Everyone that has done something around this is amazing. This is a collaborative effort. As a result of us helping each other, we all become stronger.”